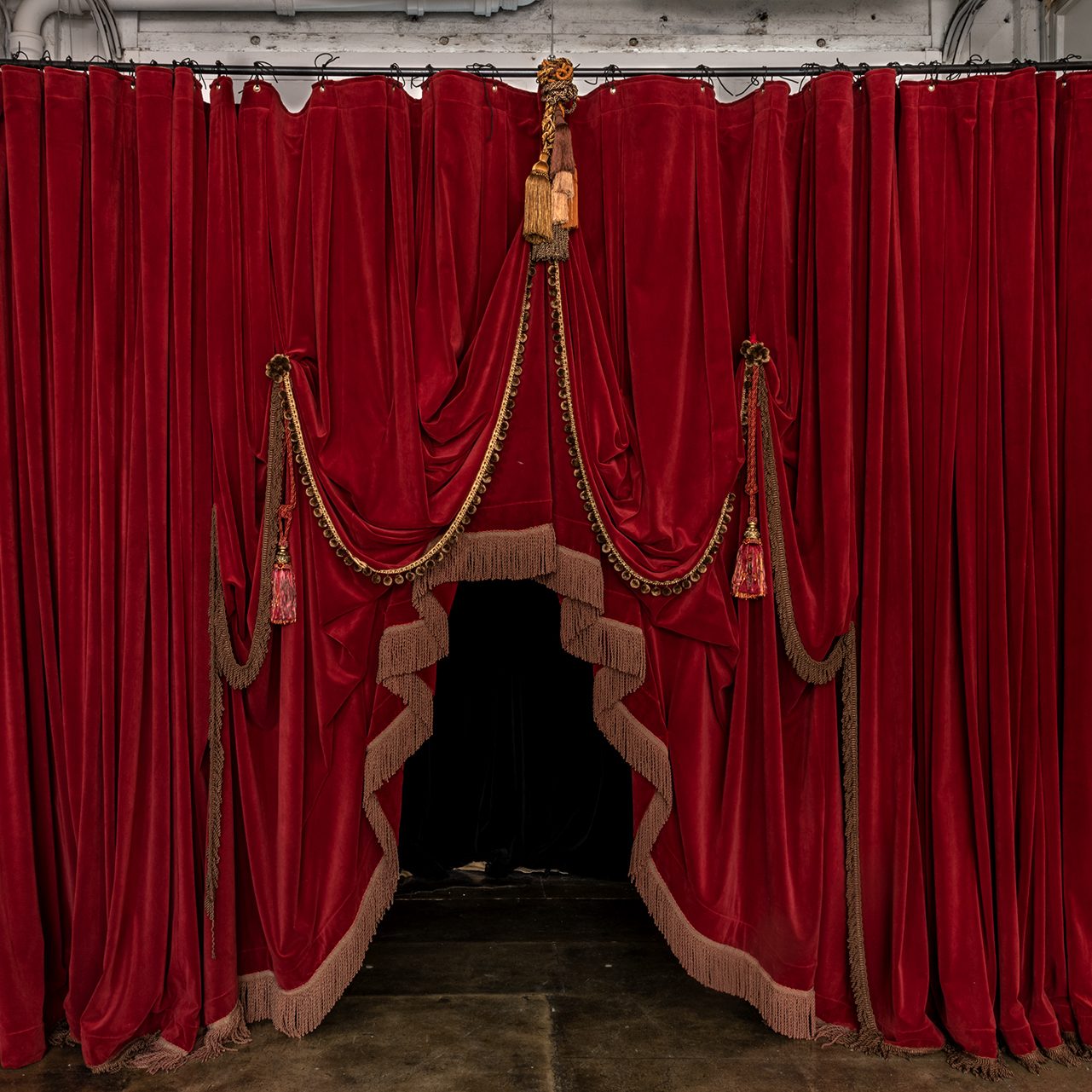 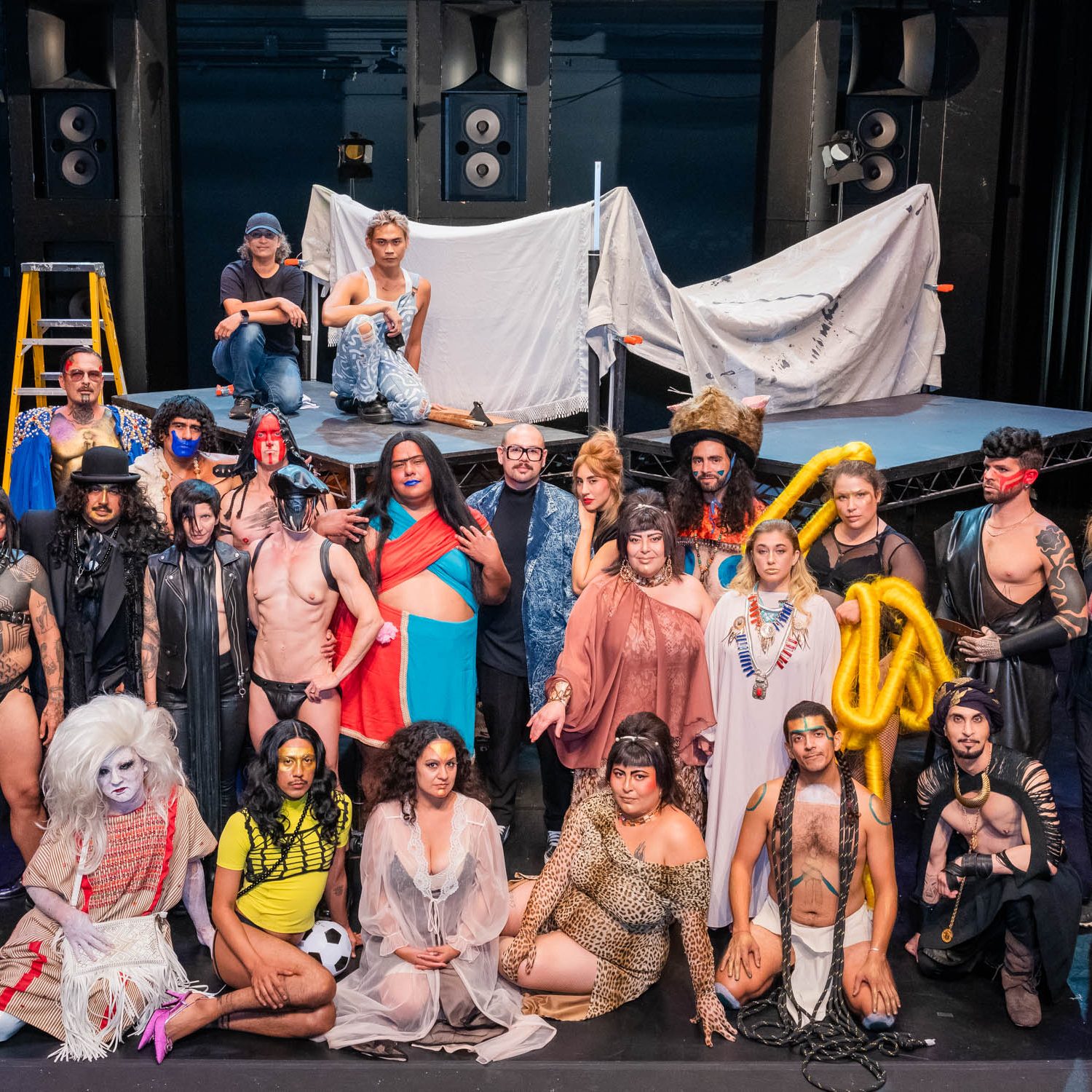 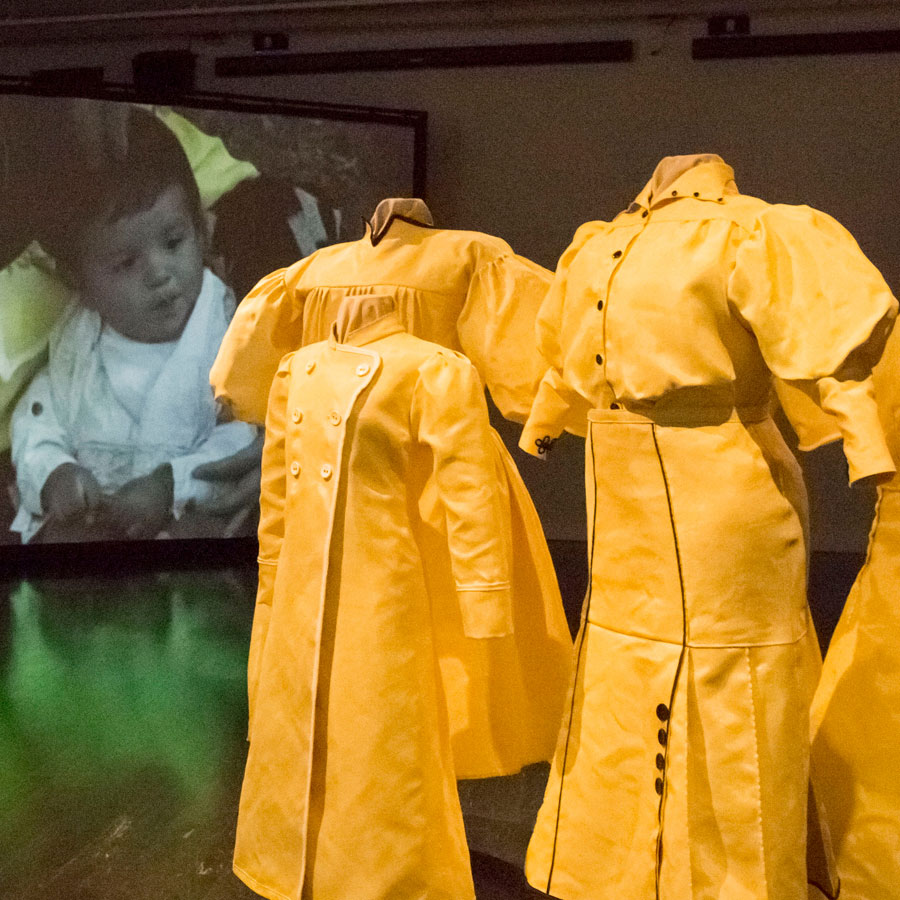 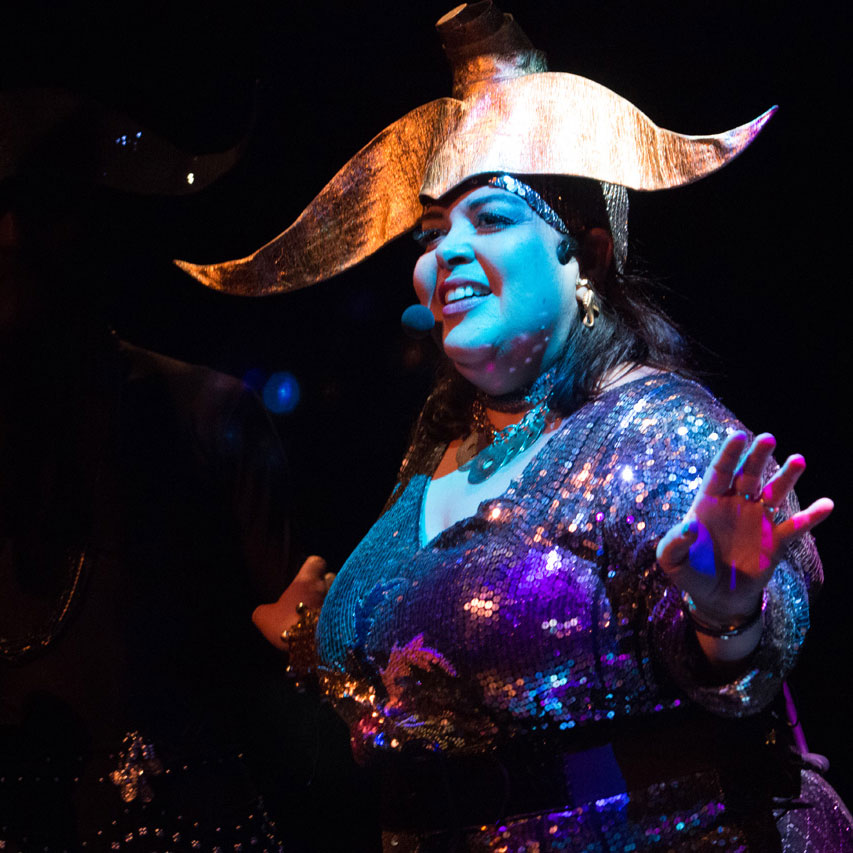 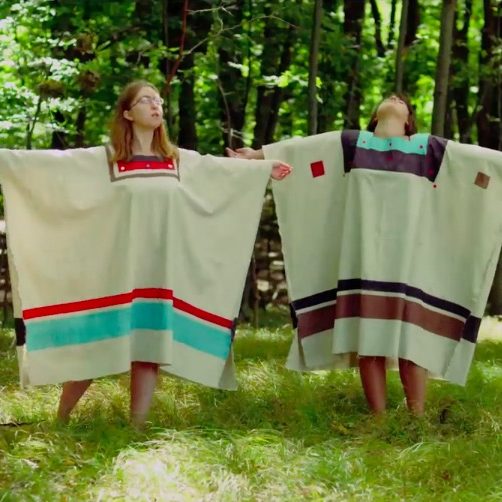 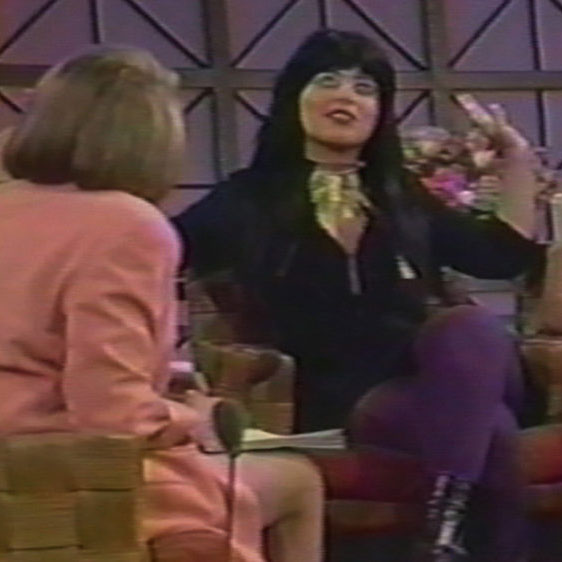 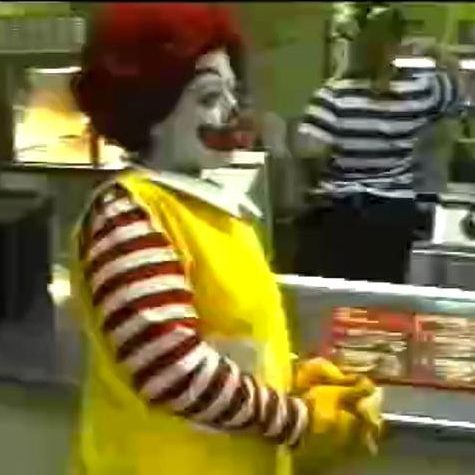 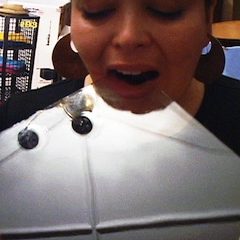 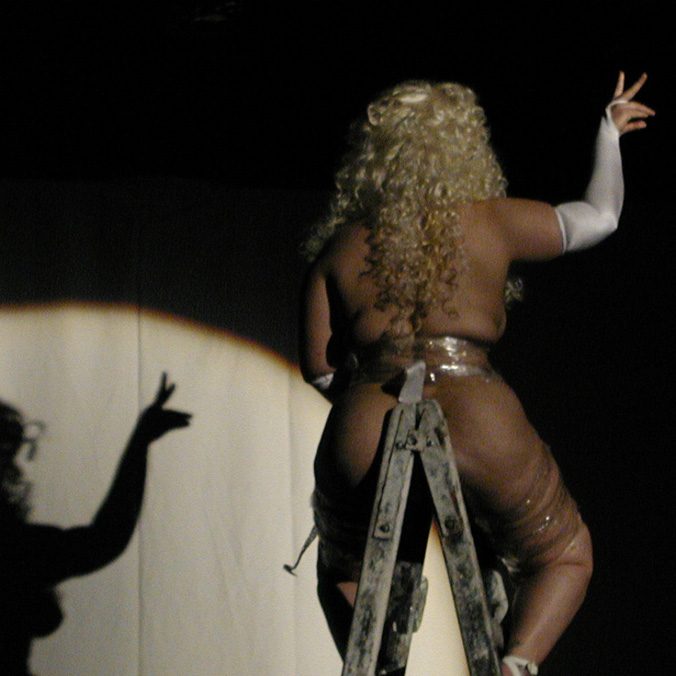 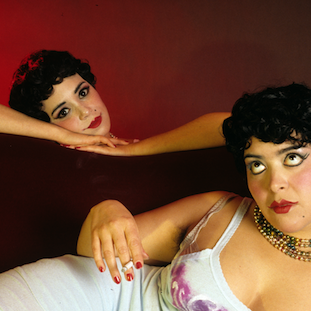 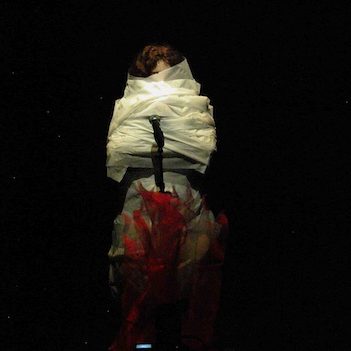 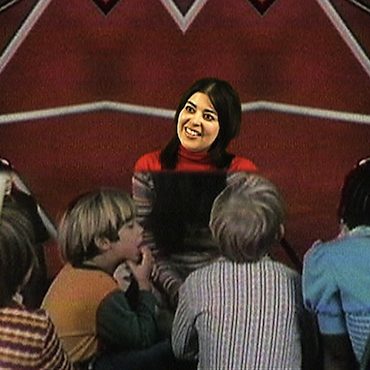 Nao Bustamante is a legendary artist, residing in Los Angeles, California. Bustamante’s precarious work encompasses performance art, video installation, filmmaking, sculpture and writing. The New York Times says, “She has a knack for using her body.” Bustamante has presented in Galleries, Museums, Universities and underground sites all around the world. She has exhibited, among other locales, at the Institute of Contemporary Arts in London, the New York Museum of Modern Art, The San Francisco Museum of Modern Art, Sundance International Film Festival/New Frontier, Outfest International Film Festival, El Museo del BarrioMuseum of Contemporary Art, First International Performance Biennial, Deformes in Santiago, Chile and the Kiasma Museum of Helsinki. She was also an unlikely contestant on TV network, Bravo’s “Work of Art: The Next Great Artist.” In 2001 she received the Anonymous Was a Woman fellowship and in 2007 named a New York Foundation for the Arts Fellow, as well as a Lambent Fellow. In 2008 She received the Chase Legacy award in Film (In conjunction with Kodak and HBO). And was the Artist in Residence of the American Studies Association in 2012. In 2013, Bustamante was awarded the (Short-term) CMAS-Benson Latin American Collection Research Fellowship and also a Makers Muse Award from the Kindle Foundation.  In 2014/15 Bustamante was Artist in Residence at UC Riverside and in 2015 she was a UC MEXUS Scholar in Residence in preparation for a solo exhibit at Vincent Price Art Museum in Los Angeles. In 2020 Bustamante’s forthcoming VR film, “The Wooden People” received a producing grant from the Mike Kelley Foundation, and the National Performance Network and will be presented at REDCAT in 2021. 2021 also brought her success with her new research project, “BLOOM,” in which she is determined to redesign the speculum and take a stern look at the history of the pelvic examination. “BLOOM” has been supported by COLA (City of Los Angeles) fellowship, an Artpace Residency, and a USC Arts and Humanities award.

Bustamante is alum of the San Francisco Art Institute, and in 2020 she was awarded an honorary doctorate degree from her alma mater, SFAI. She also attend Skowhegan School of Painting and Sculpture. Currently she holds the position of Professor of Art at the USC Roski School of Art and Design.